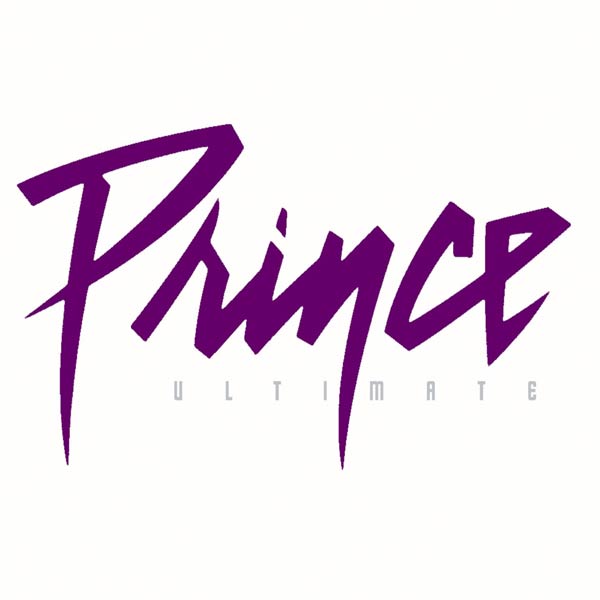 Everybody wants to sell what’s already been sold.

Ultimate is Prince’s third greatest hits compilation released by his former label Warner Brothers. The set comprises of two disks; the single edits occupy disk 1 and are tracked in the chronological order of their original release, although exclusively covering his Warner Brothers era (1978-1993) – and nothing post 1993. The second disk consists of long unavailable extended versions, many of which not previously available on CD, to tempt those who already owned Warner’s two previous greatest hits compilations, as well as to appeal to Prince’s core fan base to purchase Warner Brothers’ Ultimate Prince album.

The only Prince albums not represented in Ultimate are For You and, because of licensing restrictions, Batman. The set originally peaked at 61 in the US Billboard chart and at number 24 in the UK (selling 300,000 units), which improved respectively to numbers 6 and 3 in the week following Prince’s death in April 2016.

The original street date for Ultimate was postponed from 21 March 2006 at the request of Prince, since it deliberately coincided with the release of his own 3121 album due that same day and under the distribution of Universal Records. Ironically, because of the sudden postponement of the release 1,000 copies were accidentally sold and thereby posed a threat to the chart success of Ultimate, that fans scrambled to acquire copies of the set on the black market by the time of the eventual official release on 21 August since there was widespread apprehension its cancellation might be permanent.

Ultimate is no less than Prince’s third ‘greatest hits’ package from Warner Brothers, like with The Hits / The B-Sides of 1993, they knew how to target the core fan-base, rather than The Very Best Of Prince which catered to the casually interested, hit-and-run crowd-pleasing listener. Ultimate is a two-disk set, one unsurprisingly containing 17 of the main hits up to 1992, the year Warner Bros. seem to think Prince stopped writing good music. So how do Warner get the hard core fans to fork out for music they already have thrice over? Simple. They add a second disk and this is where the set comes into its own, for it puts on to CD for the first time no less than 11 extended versions that only ever previously existed on long deleted and hard to find maxi-singles. The bonus is that every track has been re-mastered. Ultimate offers rarities and favourites with superiorly restored sound and superbly presented in well conceived artwork and slipcase. Warner Brothers can only release one more ‘greatest hits’ package for Prince and their contract then is truly over, so this set, although missing a few gems (Prince demanded the removal of the extended Sexy Dancer) and therefore not really so ‘ultimate’ – that is more of a reference to the artist than the collection herein – this standard of stereo food remains an impossible act to follow.

Ultimate is rated 5 out of 5 by Goldies Parade.