Officially endorsed releases following the death of Prince on 21 April 2016. Prince’s musical legacy is largely divided into two distinct catalogues, firstly the songs recorded when Prince was signed to Warner Brothers (1978-1993) and those released following his departure from that label in 1993 (to 2016) and under the auspices of NPG Records. In 2018, The Prince Estate awarded the publishing rights to the music recorded post 1993, to Sony Legacy.

Warner Brothers and Sony’s Legacy Recordings reissued much of Prince’s catalogue on vinyl, however, below is the full listing of all previously unreleased recordings, or reconfigured reissues since 2016. Refer to this page for all Prince reissues released in the same configuration as the original album. 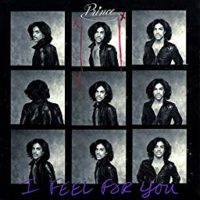 I Feel For You (Acoustic Demo) 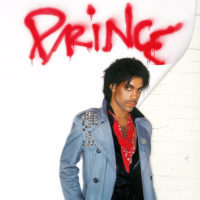 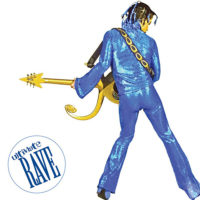 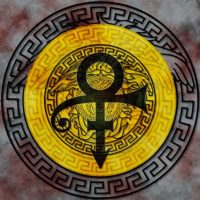 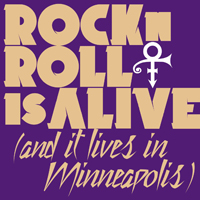 Rock N' Roll Is Alive! (And It Lives In Minneapolis) 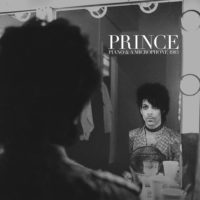 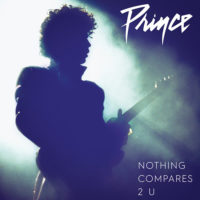 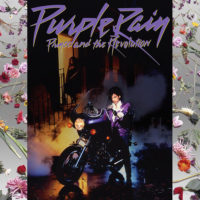 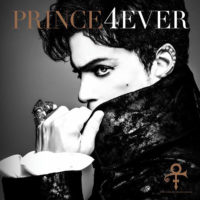