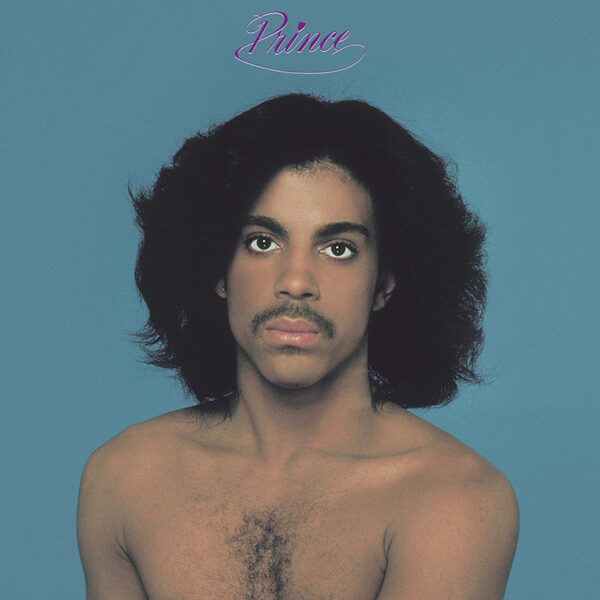 It was for radio rather than for me, but it got a lot of people interested in my music.

The eponymous Prince album is often mistaken as the artist’s debut release, which is in fact Prince’s second studio album. Like his debut album For You, Prince wrote every song as well performed every instrument heard on it. It was also his first album supported by a tour; during which, and unusually, he performed every song from that album.

Prince was recorded at Alpha Studios in Burbank, California, over a mere six week period between April and June 1979. The studio was located in the home of its owner, sound engineer Gary Brandt, who helped Prince create the album. Prince explores many genres – funk, soul, even heavy metal, yet is a more toned-down production to For You, using less instruments. Prince is a simpler affair having tried too hard with the previous album to use every trick in the book and dominating the studio, he had parted company with his manager Owen Husney and the quiet home setting of Alpha Studios, he instead learned from Brandt the nuanced details of sound engineering.

The track I Feel For You although was not released as a single for Prince, it was later re-recorded by and became a number one hit for Chaka Khan. Her version of the song won Prince a Grammy in 1984 for Best R&B Song. Notably, during the recording  sessions for Prince the song Purple Rain was also conceived. Prince sold 1m units in the US and saw Prince awarded his first RIAA certification, for Platinum, on 21 February 1980, in the main due do its lead single I Wanna Be Your Lover. That single also received RIAA certification, Gold, on 18 March 1980 as Prince’s first hit song. Prince charted at number 22 on Billboard as well as remained in the Black Top 100 for 23 weeks.

I Wanna Be Your Lover 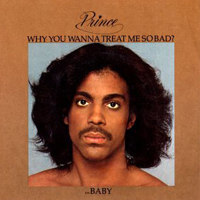 Why You Wanna Treat Me So Bad? 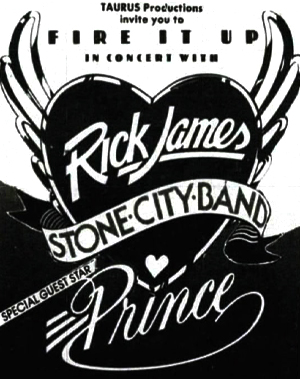 Prince is the eponymous album and the one that would also provide Prince the fledgling pop star, his springboard hit: I Wanna Be Your Lover and starts off a surprisingly solid album for what was then the youngest record producer in history. Naming the album after his own name confuses many to believe that his was his debut, which in a kind of way it is, as many of the songs on it was out takes from the first album For You. Prince – the album – reminds us how the soulful dude Prince – the man – really is. Unlike his following albums although the narrative is focused on sex, Prince keeps proceedings refined and allows the music wallow in the foreplay. Bambi is quite possibly Prince’s best guitar riffs on any of his later releases and single-handedly elevates Prince to Platinum selling standard. I Feel For You is be the track everyone knows better as Chaka Khan’s version, which she rebooted it in 1984, but it’s the original on this album that gives the greater impact. It’s Gonna Be Lonely remains a personal favourite as it is true as the old adage advises, the old ones are the best. With songs like these that’s impossible to disagree.

Prince is rated 3 out of 5 by Goldies Parade.