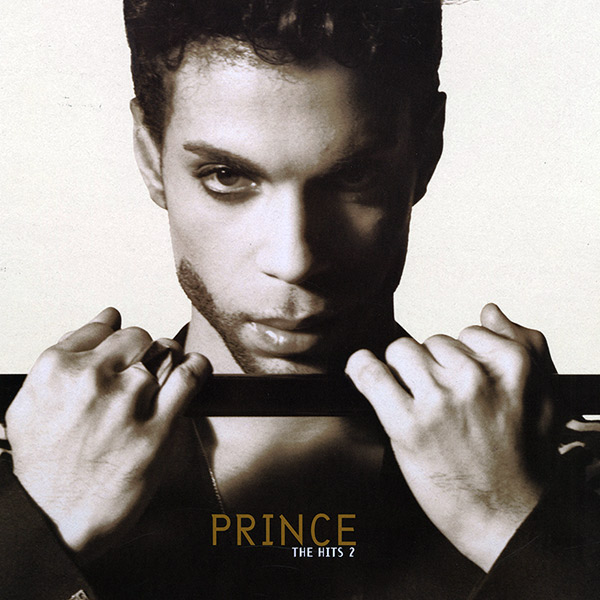 Next
The Hits / The B-Sides

Released separately as a stand-alone CD, as well as disk two of a triple disk set with The Hits 1 and The Hits / The B-Sides, The Hits 2 contains the more explicit material so to avoid the companion disk (The Hits 1) receiving a parental warning and thus potentially deminish the sales of both.

Despite being part of a Prince greatest hits package, The Hits 2 contains two previously unreleased songs: Peach (also released as a single) and Pope. The female voice sampled in the song Peach is Kim Basinger. 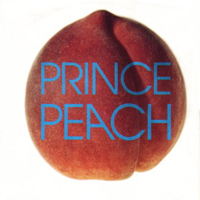 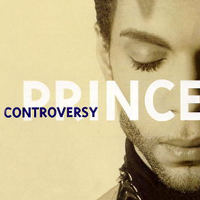 Let’s face it Prince’s best songs have always been his dirtiest. When Warner Brothers put out their first Prince greatest hits compilation so many of his hits fitted into the realm of Parental Advisory they had to be grouped into their own CD as part of the triple disk set that was to make up The Hits / The B-Sides. The Hits 2 is the real bite to the set and is bolstered more by the inclusion of two previously unreleased songs, Peach and Pope – one exploring the virtues of hot-pants, the other suggesting an alternative use for a piccolo. The Hits 2 contains Head, Dirty Mind, Sexy MF and continues at pace, only slowing down only for If I Was Your Girlfriend, and is tracked in chronological order. A notable exclusion from it is Darling Nikki, the track which triggered parental advisory stickers for explicit material ever since, leaving surprisingly only one track from Purple Rain making an appearance: I Would Die 4 U. The Hits 2 is an essential album for for Prince fans but for all those who appreciate the androgynous affect of music.

The Hits 2 is reviewed by Goldies Parade.

17 April 2020
Up All Nite With Prince: The One Nite Alone Collection CD & vinyl