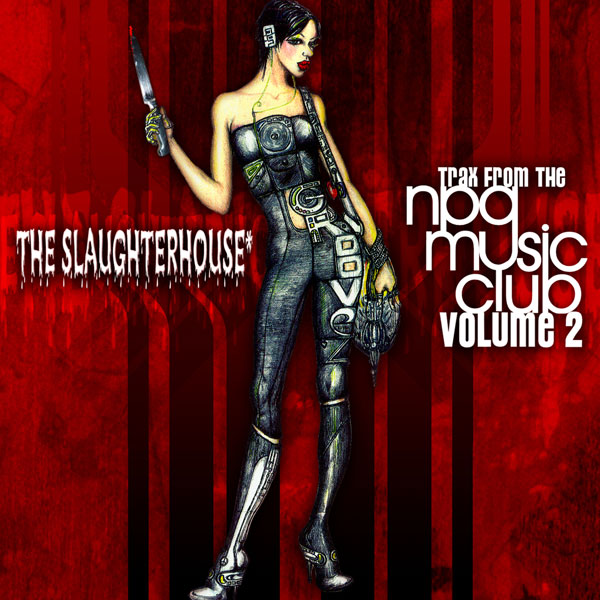 How can a non-musician discuss the future of music.

Originally released throughout 2001 and 2002 as separate downloadable MP3s from Prince‘s official website npgmusicclub.com, the tracks on this album were re-released as one of two MP3 albums in March 2004. The album is Prince’s final release credited to the New Power Generation.

Called The Slaughterhouse the songs contained in it are tracks written and recorded between 2000 and 2002, at Paisley Park Studios. The song 2045: Radical Man was previously released on the soundtrack CD for Spike Lee’s movie Bamboozled, on 26 September 2000. Prince had hopes to release all the songs from the music club as part of a 7-CD set, however only two volumes The Slaughterhouse and The Chocolate Invasion ever materialised, because the production of the remaining five CDs was thwarted by manufacturing difficulties.

The CD singles Peace and The Daisy Chain was sold only at the concerts of the live US shows of Prince’s Hit N Run Tour in 2001.

1 Sold as a CD single for the Hit n' Run Tour.
2 From aborted High album. 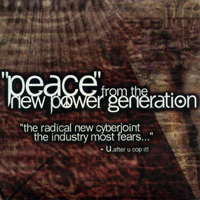 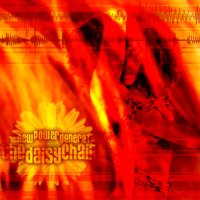 Volume two of what was supposed to be a seven disk set, The Slaughterhouse was released with volume one, The Chocolate Invasion. The album takes its name from Silicon, which starts off “Welcome to the slaughterhouse”. The songs are a collection of earlier available MP3s from the NPG Music Club and repackaged as two albums when the club itself was in need of a reboot. The Slaughterhouse is often excluded in Prince’s discography as one of his studio albums, but it is in every essence a compilation of previously unreleased and studio-finished music and so must be counted. If you are looking for rare releases from Prince’s vault you are in the right place. The songs of note are Silicon for its pulsating backdrop. Y Should Eye Do That, When Eye Can Do This? is refreshingly crazy. Props N’ Pounds, The Daisy Chain and Northside maintain the usual Prince quality, but the best is Peace and remains one of the great finds of the club. It is also a pleasure to see 2045: Radical Man packaged into a proper Prince collection. However, the turn of the Millennium was an off period for Prince and one fans don’t return to often, this collection still shows his spark during that period, which N.E.W.S. and Xpectation succeeded in only to consign 2000 to 2003 to Prince’s flattest period and lowest commercial appeal. The music club was the light nestling at the end of ’03s dark tunnel. Because The Slaughterhouse is a compilation rather than a collection of songs conceived for one album it’s makes quite an eclectic listening experience.

The Slaughterhouse is rated 3 out of 5 by Goldies Parade.