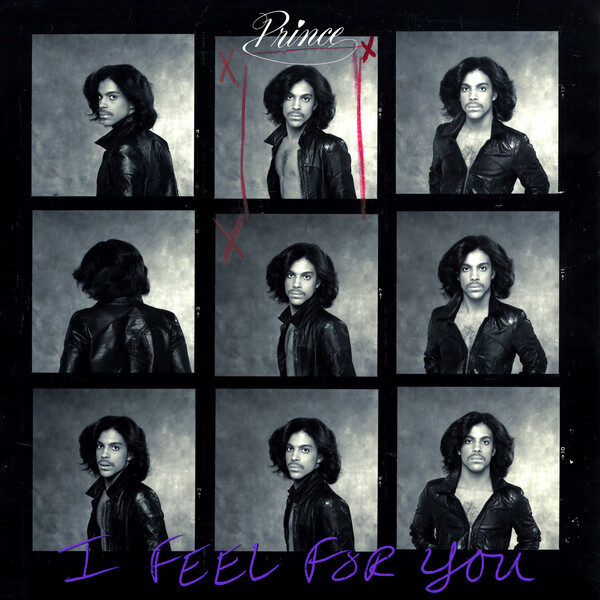 I Feel For You [Acoustic Demo]

I was blown away

The original demo of I Feel For You was discovered by archivist Michael Howe during his cataloguing of contents of Prince’s vault, in result of the star’s death in 2016. This particular version was found among a vast collection of tapes kept in Prince’s Paisley Park home and is the original acoustic demo of the song. Put directly to cassette recorded at his first rented home, 5215 France Ave S., in Minneapolis, Edina, between the winter of 1978 and the summer of 1979, he captured this raw, stripped down acoustic version and in which, like the finished studio recording, is sung in falsetto. Notably, the recording demonstrates Prince’s skill on the guitar even at this early stage in his career, then aged just 20 years old.

The Prince Estate released this was recording, first as a digital single on 18 October 2019 to honour the 40th anniversary of the release of the original album from which I Feel For You is included – his self-titled second album Prince, released by Warner Brothers on 19 October 1979.

Fans were invited to purchase this as a special limited 7-inch purple vinyl edition over the following 7 days, and shipped from 31 January 2020.

The most well-known version of this song is Chaka Khan’s rerecording in 1984, which subsequently won Prince his first Grammy as songwriter for Best R&B Song, 1985.