Alpha Studios was a professional recording facility established in January 1979, inside the home of sound technician Gary Brandt on Cleon Avenue in Burbank, Los Angeles. Prince was one of its first clients, booking a 30-day session from April to May 1979 to lay down his second album, self-titled Prince.

Both Warner Brothers and Prince learned from the mistakes of the previous album, his debut named For You, which on its own consumed the entire production budget for three albums. Prince had parted company with his first manager Owen Husney at the end of 1978 and Warner looked to a more experienced management team to handle Prince. Cavallo & Ruffalo, the firm managing Earth, Wind & Fire, was chosen to take on Prince, which appointed Steve Fargnoli the unenviable task to be his manager. The recording of his previous album at Record Plant with Tommy Vicari as its un-credited executive producer proved to be a torrid affair. Tensions ran high in the studio as Vicari battled with Prince throughout process, who wanted to do things his way and deploy every trick in the book on that album. The planned month-long sessions at Record Plant ballooned to three. So, for the second album, self-titled Prince, Warner hoped for a calmer affair.

He already had everything in his head…it was just basically getting it onto tape.

In late April 1979, Bob Cavallo sent Prince to Burbank, California, to cut the album at the home studio of his friend and experienced recording engineer, Gary Brandt. Brandt was well-aware of the trouble Vicari had with Prince in 1977 and understanding that an executive producer would hinder rather than help, Warner knew that Brandt would leave the decisions to Prince and get the best out of the rising star. Alpha Studios was not a state-of-the-art facility like Record Plant. It was a simpler, more stripped-down environment without the rock star trappings of Record Plant. This change in approach became writ in the success of the finished album.

Once more, Prince threw himself to work in recording sessions that began in the early afternoon and continued until the early hours of the next morning – a pattern he maintained throughout his life, Prince was a night owl. Crucially, Prince limited himself to 16 of the 24 available tracks on the studio’s custom API console, instead of intent to use up all like he did with For You. Brandt taught Prince the tricks of the trade, such as echoes and delays, and by mid-May the work was complete – within a mere 30 days. On time and budget. Scheduling commitments denied Brandt to undertake the final mixing, which was done at Hollywood Sound Recorders by Bob Mockler, a process that was finished on 13 June.

The Prince album was released on 19 October 1979, and with it, Prince had found his first hit single I Wanna Be Your Lover, released on 24 August 1979 ahead of the album, peaking at 11 in the Billboard singles chart. Furthermore, Prince would later win a Grammy for the track I Feel For You, when Chaka Khan re-recorded it in 1984. Why You Wanna Treat Be So Bad? climbed to 13 on the R&B chart, and With You was re-recorded by Jill Jones in 1986 for her debut album. The Prince album itself charted at 22 and was a vast improvement on For You which had reached only 163 in the same chart just the year before. Prince eventually went Gold on 18 March 1980, although Warner did not initially acknowledge Brandt credit for his production work.

This was the last occasion that Prince worked in a studio that was not under his control and where his studio time was limited and set to a budget. On his return to Minnesota that summer, his third Dirty Mind was fully recorded at his home studio on North Arm Drive. Brandt’s Alpha Studios later produced records for The Doors, Kenny G and Michael Bolton, and was sold in 2004. 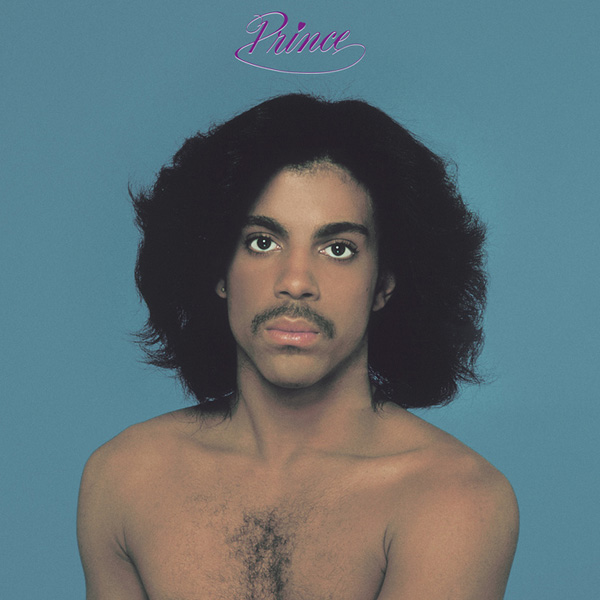