COMMENTARY By Goldies Parade on 21 December 2008

Being his 30th year in the business, for Prince 2008 was a rather mooted affair, spending it cooking up another project, a so far unnamed release for 2009 from which 4 tracks have be aired on radio in what promises to be his most critically acclaimed outing since Sign O’ the Times. Maybe.

In a rare treat after being “summoned” to meet with the purple legend himself, LA radio station Indie 103 were allowed to premier 4 songs from Prince’s currently unnamed, and completed, brand new album

In a special countdown conducted for the 1,000 issue of Entertainment Weekly’s magazine, have crowned Purple Rain the number 1 spot on their list, New Classics, listing their 100 best albums of the past 25 years (1983-2008).

Due to “unknown” reasons beyond Prince’s and the promoters control, his stadium show planned to take place in Dublin’s Croke Park Stadium on 16 June 2008 was cancelled due to contractual issues. 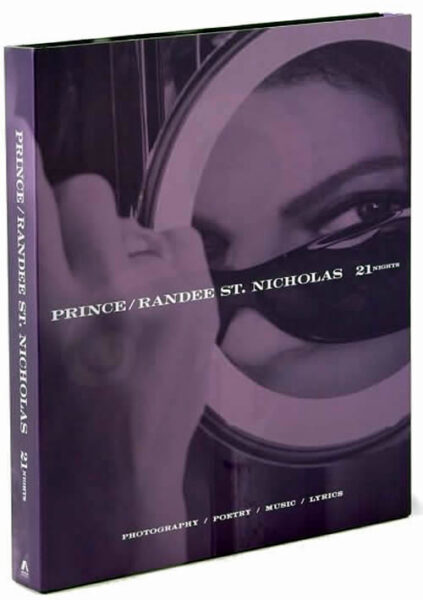 It was a historic run for any artist in any venue Prince filled each seat of the 23,000 seat O2 Arena for 21 nights for his sensational Earth Tour of August and September 2007. 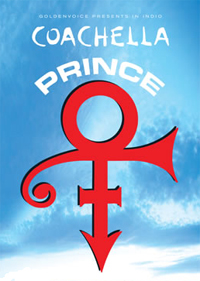 After warming up the band at a VIP only party at his Hollywood mansion on 6 April, Prince headed down the road on April 26 to Coachella to headline the Coachella Festival. 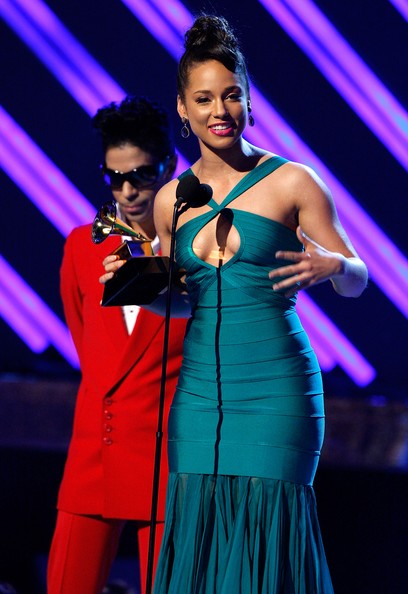