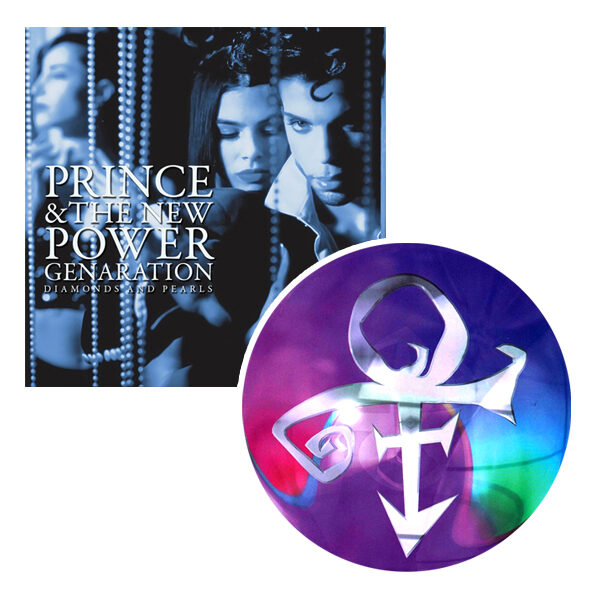 The Prince Estate is rumoured to be planning three new releases in 2021. We explore the three that are hotly tipped.

Under the deal struck between Sony Legacy Recordings and The Prince Estate in 2018, the distribution rights to the albums ...

The announcement fans have been longing for, that Prince’s best album be remastered and given the Super Deluxe Edition treatment, ...

Sony Legacy continues their splendid reissue series in 2020 with One Nite Alone… and The Rainbow Children.

The Beautiful Ones – review (spoiler alert)

The Beautiful Ones, the completed pages of Prince’s memoir, is such an vital and unique release. Of all the releases ... 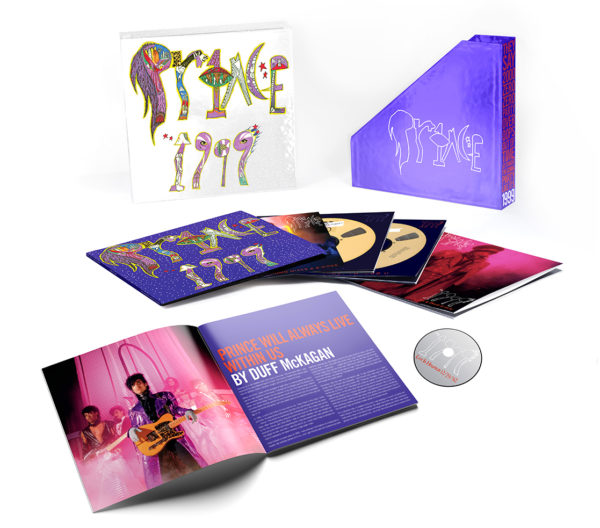 Warner Brothers announces the release of super deluxe re-master of Prince’s fifth studio album 1999 will be due this November. ...

Between releases from Prince’s famed Paisley Park vault, the superstar’s estate is finding room in its busy release schedule to ... 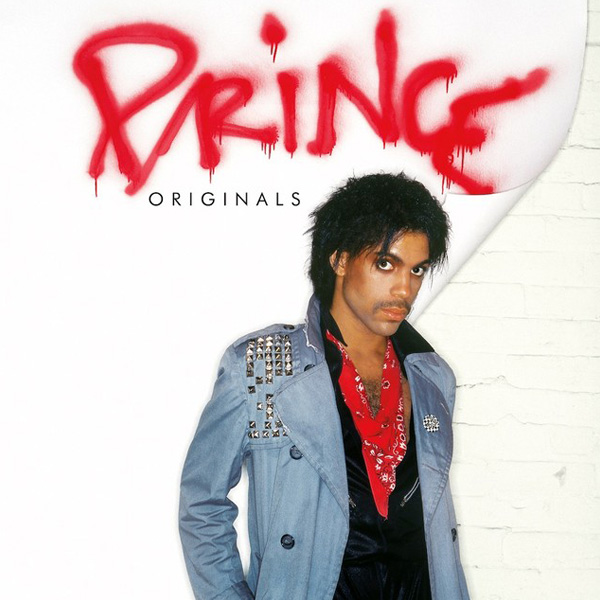 This spring has witnessed a trio of announcements of releases that should keep Prince fans occupied this summer.

Legacy Recordings, a sub-brand within Sony Music Entertainment has been awarded the rights to release Prince’s post-Warner Bros catalogue, the ...