After leaving Warner Brothers behind in 1993 no one dear think Prince would not only top the album charts but also achieve the highest tour earnings and receive nominations for the Music Halls of Fame on both sides of the Atlantic ever again let alone all in the same year.

First Avenue, the legendary Minneapolis club that was the venue around which the movie Purple Rain was set, closed on the 2nd of November due to its owners declaring bankruptcy due to debts amounting to $200,000.

Prince has been nominated to be inducted into the UK’s version of the Rock and Roll Hall of Fame. He has been short-listed with 10 other artists/bands to represent the 1980’s. 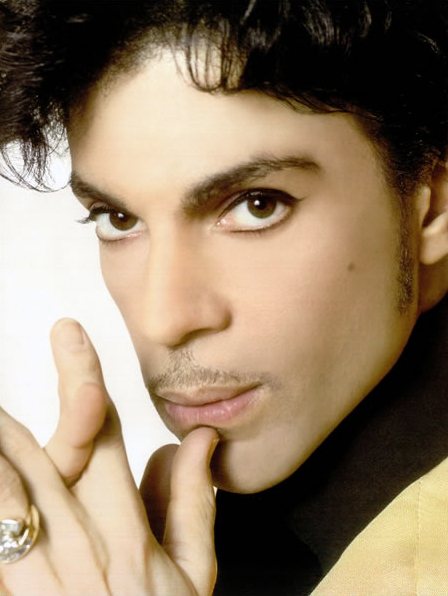 COMMENTARY By Goldies Parade on 18 September 2004

Prince’s Musicology tour, the most successful shows in North America this year, finally wrapped its current run on 11 September.

Musicology 2004ever Tour wraps. What next?

Prince and the band are to take a break after finishing the North American leg of the tour on 11 September in what has become the most successful tour of 2004 by grossing an incredible 1.47 million ticket sales amounting to $90.3m from the 96 shows.

COMMENTARY By Goldies Parade on 8 July 2004

Its finally sinking into Prince and his purple followers he is a star, for the first time to his more recent followers but for those under eighteen, but it may surprise them to hear Prince was also fairly well known long before they were even an itch in their daddy’s boxers.

‘I need a mothafunkin’ bass tonight!’

COMMENTARY By Goldies Parade on 7 July 2004

Yells Lenny Kravitz to his technician, who, at the start of the show, had left Kravitz’s bass unwired to the speakers as 8,000 fans revel in a 70’s style rock and roll.

Due to a strained throat, Prince was forced to postpone the concert planned in Chicago for 26 June, this will take place in August.

The Reproduction of a new breed

COMMENTARY By Goldies Parade on 5 June 2004

There has been much talk recently of Prince’s ‘comeback’. The truth is weather he likes the phrase it is in fact comeback, albeit commercially.

For the first time since Diamonds And Pearls in 1991, a Prince album – Musicology – has been certified Platinum by the RIAA.