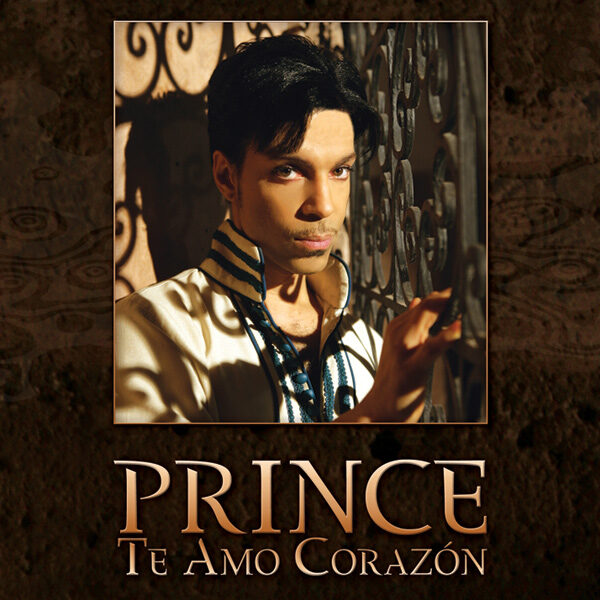 Prince gearing up for new album

By Goldies Parade on 9 December 2005 | Releases 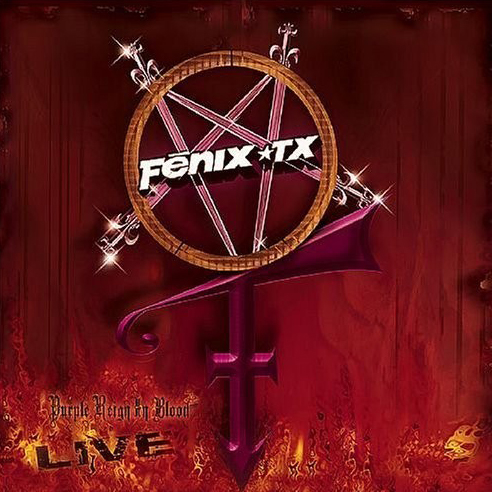 Punk band Fenix TX has got in to hot water with their latest album, entitled “Purple Reign In Blood – LIVE” (a recording taken from their reunion tour), it features cover art depicting Prince’s all too famous glyph Prince love symbol.

After watching the news Prince was horrified of the tragedy that Hurricane Katrina had caused in his father’s hometown, New Orleans. The news he saw played Sade’s Sweetest Taboo over the footage of the homeless and dying people in the city which inspired Prince to write a song the next day.

Forbes Magazine has ranked Prince as the 8th most powerful musician for 2004. The list is based on concert ticket sales, earnings, web hits and media coverage.

Probably after getting a lot more hits in recent months, NPGMC has received a face lift for 2005. Prince’s year seems to start at Easter so here right on schedule is his new even slicker site.

You’d better get busy if you wanna get paid

COMMENTARY By Goldies Parade on 21 March 2005

After an incredible run in the US, as the months now pass it seems now school is out for Musicology.

Hot on the heals of Prince performing his latest single, Satisfied, during the NAACP Image Awards on the 19th of March, a studio version of the song has now been released to various radio stations, raising speculation that this song could be the first single from a new album. 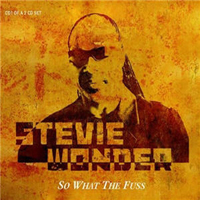 Stevie Wonder’s new single So What The Fuss, on which Prince plays guitar has made Billboard history as the most aired new song in their R&B chart’s history.

After being the opening act for the 2004 Grammy Award ceremony and a unsuccessful nomination for best pop instrumental category for N.E.W.S.