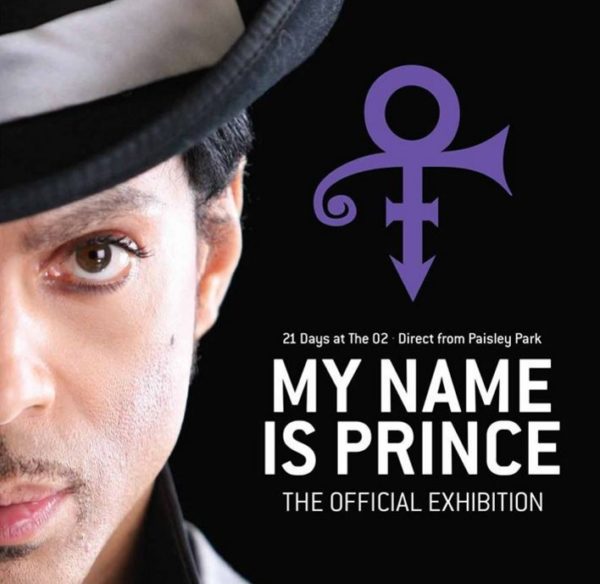 My Name Is Prince: The Official Exhibition

Paisley Park Studios is running its first exhibition outside of Minneapolis and will be at The O2 for 21 days from 27 October.

Releases of Prince’s vault: A Q In Doubt

The likelihood of hearing songs released from Prince’s vault soon were dashed this week as the dispute between the icon’s estate and Universal Records reached boiling point, for the music giant wants out of the $31m deal it struck with Prince’s estate in November last year. 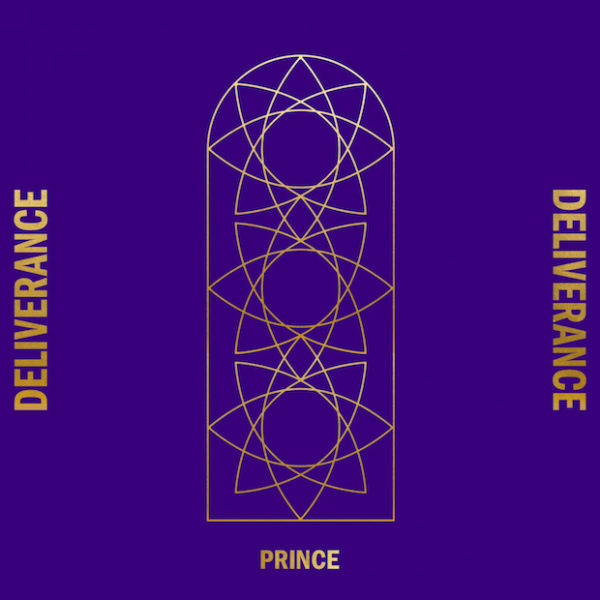 The release of a brand new EP featuring 6 tracks of previously unreleased music has been hit with a legal challenge within a day of its announcement. With more music promised to follow. 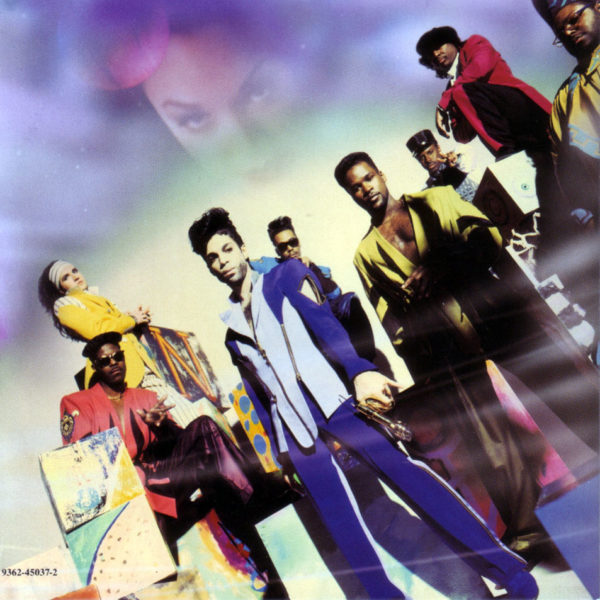 NPG to reunite for US and Europe-wide tour

Following the recent announcement by the Revolution of their US tour this spring, more of Prince’s former band mates and various members of the NPG (the New Power Generation, Prince’s backing band throughout the 1990s and 2000s) will be following suit with a tour of their own. 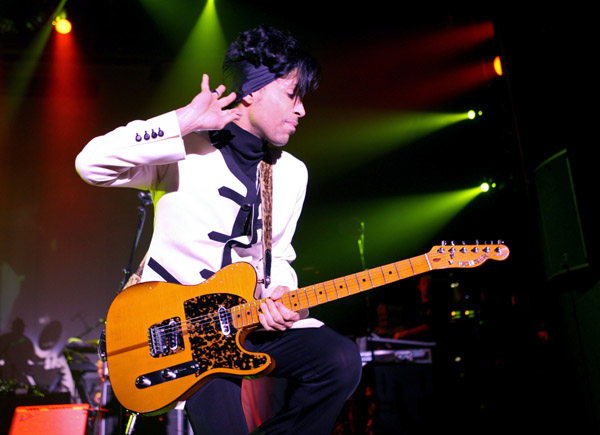 Estate bid to put Prince’s music online ahead of Grammys

In what is seen as a precursor to getting Prince’s vast music catalogue put back onto streaming services, such as Spotify and iTunes, took a step closer as a licensing deal is signed between Bremer Trust (the company managing the late musician’s estate) and Global Music Rights.