A blog from a Prince fan’s perspective

Archived Commentary can be found here.

Under the deal struck between Sony Legacy Recordings and The Prince Estate in 2018, the distribution rights to the albums in Prince’s catalogue currently owned by Warner Brothers will pass to Sony in 2021.

The Beautiful Ones – review (spoiler alert)

The Beautiful Ones, the completed pages of Prince’s memoir, is such an vital and unique release. Of all the releases which followed in the three-and-a-half years since his death, this is the only one Prince himself would have released.

COMMENTARY By Goldies Parade on 1 January 2015

What may behold us for news in the wake of Prince’s disappearance from social media? 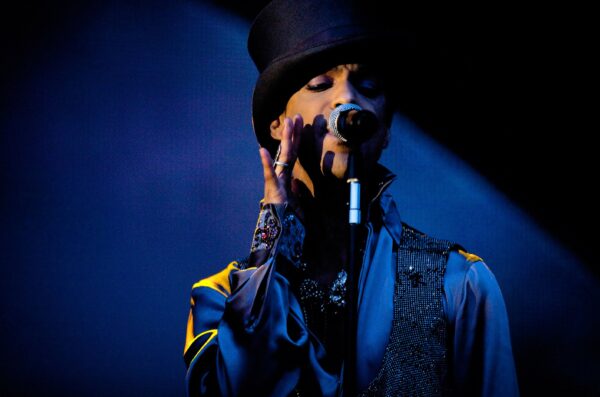 COMMENTARY By Goldies Parade on 27 September 2014

After four years the wait is over and not only do we get the first new Prince album since 2010’s 20Ten, he hits us with two, Art Official Age and Plectrumelectrum.

Album in the spotlight

Once in a while we unearth an album from Prince's vast discography and give it our due respect for a whole month. This month's is Dirty Mind, released by Warner Bros. Records on 8 October 1980 and runs for 30:18 minutes. Goldies Parade rated it 4 out of 5.