Far cheaper than hiring conventional studios, Prince began renting a warehouse at 9025 Flying Cloud Drive in Eden Prairie, Minnesota, from May 1984. This single floor wood-panelled building with a tin roof was Prince’s second such facility, providing sufficient space to conduct rehearsals for his upcoming tour. From here throughout the latter half of 1984 he and the Revolution prepared for the Purple Rain Tour.

For the purpose of recording these rehearsals, Prince had an API/DeMedio soundboard and MARA MCI JH24 – 24-track recorder installed to have the warehouse operate also as a fully functioning studio – set up by his recording engineer Susan Rogers. This equipment had been transferred from Prince’s previous warehouse, an ageing former dog food distribution facility at 6651 Highway 7, in St. Louis Park, Minnesota, which he had been renting since May 1983 (built 1945, demolished 2007). He rehearsed and recorded continuously at Flying Cloud Drive throughout the remainder of 1984, and was during these sessions the tracks were laid down for Prince and the Revolution’s second album Around The World In A Day as well as recording the debut for his side-project The Family; Andre Cymone’s album Mazarati was also recorded here – the property’s tin roof creating a harder sound than can be heard on Prince’s other albums. Key songs recorded here include Roadhouse Garden, Mutiny, Nothing Compares 2 U, Paisley Park, Raspberry Beret and The Dance Electric.

Prince later bought the property outright for $450,000, in cash, and engaged the architectural firm BOTO Design of Santa Monica, to submit various plans to redevelop the site into a full-blown studio complex. The warehouse was demolished in the spring of 1985 in preparation of this work, however, the site proved too small to be fit for purpose and its busy surroundings saw that privacy was another concern. A new location was therefore sought and Prince purchased a plot of land at Chanhassen, where he built Paisley Park Studios. During the construction of Paisley Park, between July 1985 and early 1987, Prince rented his final warehouse, 6953 Washington Avenue in Edina, Minnesota, which was fitted out with the console transferred from the Flying Cloud Drive warehouse. 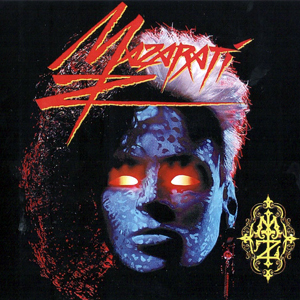 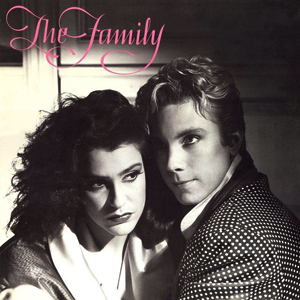 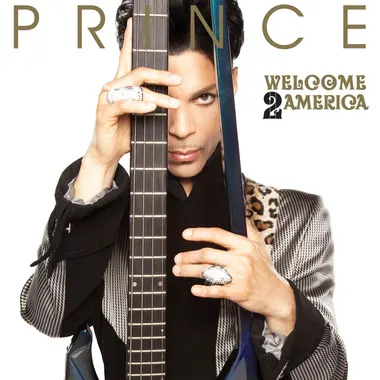 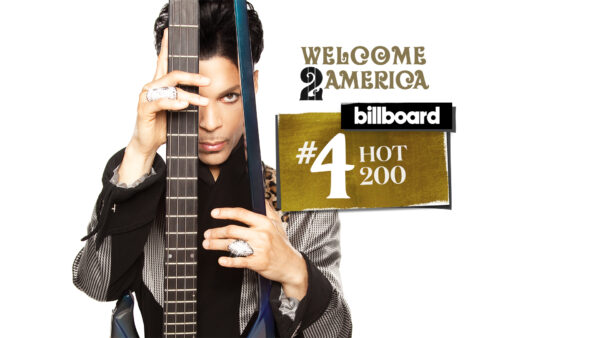