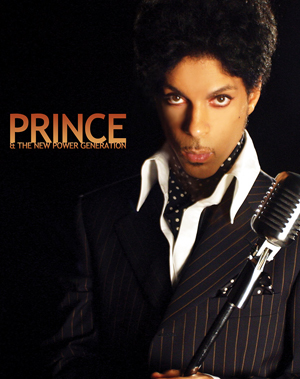 Next tour
Musicology Live 2004ever

It was Prince they were all waiting for

A confusingly named, albeit very brief World Tour was performed in the winter of 2003 in which largely served as the warm-up for the Musicology Tour that began the following March. Prince‘s World Tour 2003 was essentially a greatest hits show and not in promotion of any album.

The tour opened in Hong Kong, with Prince headlining the opening night of the Harbour Fest, a thirteen day long series of events financed by the regional government to kickstart its economy in the wake of the impact wrought by the SARS pandemic. It then played several shows in Australia.

For its second leg, the tour transferred to Hawaii. To mark this occasion, Afshin Shahidi photographed the shows for an accompanying book Prince In Hawaii: An Intimate Portrait of an Artist which also featured a companion CD featuring a recording of one of these shows. The book and CD were released on 29 March 2004.