Home » Prince: A Celebration set for first anniversary since death

Prince: A Celebration set for first anniversary since death

Paisley Park will be hosting a four-day series of concerts in April 2017, from 20th to 23rd, to celebrate the life and legacy of Prince exactly one year on since his death at the studio complex on 21 April 2016.

The bands scheduled to play include The Revolution and 3RDEYEGIRL, the New Power Generation, and Morris Day & the Time. There will also be tours of Paisley Park, which is now a museum and has been open for tours since October 2016. Tickets for the event will cost $499 and VIP packages available for $999 and are already available for purchase through officialpaisleypark.com.

The company managing the estate are also currently taking pre-orders of reproduction Cloud guitars. Produced by Schecter Guitars and priced at $1,750, customers can choose either blue or white and can be pre-ordered through officialpaisleypark.com. One of Prince’s original yellow Cloud guitars sold recently for $137,500, so the replicas will prove a must-have item for fans whether they can play the instrument or not. 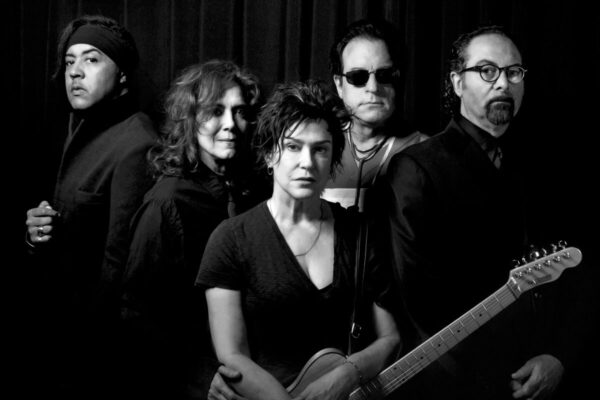