There are no slaves on this stage tonight.

Due to his ever deepening dispute with Warner Brothers Records, Prince vowed that he would no longer record in studio but instead tour, until the expiration of that contract on 31 December 1999. The resulting Jam of the Year Tour became therefore an amalgamation of several tours – all of which are performed with Prince under the name The Artist Formally Known As Prince (Prince love symbol).

Due to its sheer length of two full years, the tour spanned several projects, prompting its continual renaming. Beginning as the Love 4 One Another shows to raise funds for Prince’s charity of the same name, these were in essence warm-up events for the larger tour, Jam of the Year Tour, for which to promote the release of Emancipation, his first album with EMI and away from yoke of Warner Brothers. The sheer extent of the tour saw it become one of the highest grossing of 1998.

Prince was supported on the tour by Larry Graham and Chaka Khan to promote their own individual projects and was at this phase the tour was renamed the Newpower Soul Tour and later the Newpower Festival for the promotion of Prince’s Newpower Soul album. 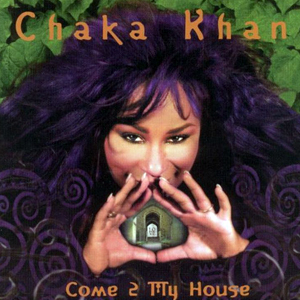 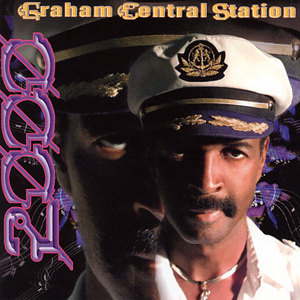