2013 begain with the launch of 20pr1nc3.com, on 22 January. It’s arrival sparked particular excitement amongst fans because it marked Prince’s return to the internet since the closure of his previous online portal in 2010. Although 20pr1nc3.com was intended to provide a range of exclusive videos and potentially new music, it ultimately offered only the three videos that it was launched with, Screwdriver Live (8:09), as Prince launched 3rdEyeGirl.com on 5 February, replacing the site just a month later.

3rdEyeGirl.com was Prince’s first website to offer downloads since the closure of lotusflow3r.com in 2010, and was created to promote his new backing band 3rdEyeGirl and their tracks – each download available at $0.88. Unlike Prince’s previous websites a membership subscription was not required. 3rdEyeGirl.com also offered full song videos for purchase as well and later promoted the dates of the band’s Live Out Loud Tour.

On 28 June 2013 3rdEyeGirl.com was relaunched as an information giving website only. Its downloads were transferred to a separate and dedicated website 3rdEyeTunes.com that same day. The website was removed in August 2014 and its domain forwarded to a Warner Brothers store page taking pre-orders for the release of Plectrumelectrum. In addition of offering tracks for purchase others were freely available and released exclusively on social media – these accounts were likewise deleted on 25 November 2014. 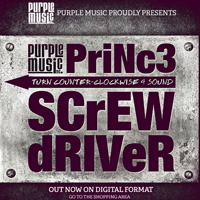 An acoustic song, recorded only the previous day of its release. Sung by Hannah Ford. Outtake from the album Plectrumelectrum 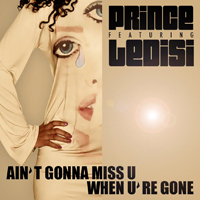 This was only one of two songs moved to 3rdeyetunes.com when that was launched on 28 June 2013. 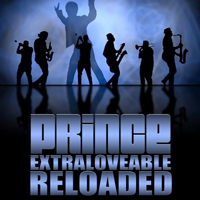 This was the second of the two songs moved to 3rdeyetunes.com when that was launched on 28 June 2013. 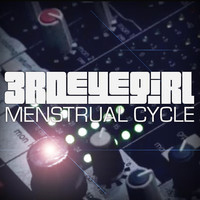 An instrumental recorded live at Paisley Park on 1 July 2013 and made available as a free download from 3RDEYEGIRL’s Soundcloud page. 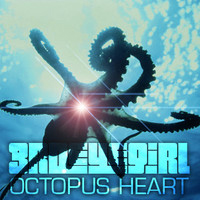 A rehearsal instrumental recorded live at Paisley Park on 2 July 2013 and made available as a free download from 3RDEYEGIRL’s Soundcloud page.

Soundboard recording from the concert Dance Rally 4 Peace, which Prince performed at Paisley Park Studios on 2 May 2015 to honor Freddie Gray, whose death had sparked race riots in Baltimore. Attendees were asked to “wear something gray”. The show was streamed live on TIDAL but later available via Prince’s Soundcloud page – renamed on 9 May 2015 Prince3EG.

The Sweeter She Is [Rehersal]

A cover of a 1968 song by The Soul Children. This is a recording done during rehearsals at Paisley Park with 3RDEYEGIRL.

Recorded in 2013, this was released only as a download emailed to the subscribers of Prince’s Live Nation ticket distribution, as was the album Back In Time.